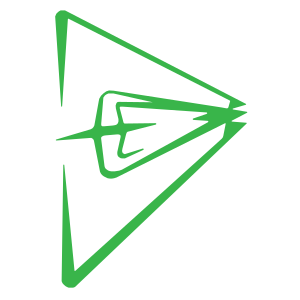 “The world is crazier than all of my works combined.”

The Crazy King is the first nft series we have licensed.

Getting one of our NFTs will not only make you owner of NFT, will also give you the pass to the huge prizes and story of #CrazyKing interactive world rescue operation and made world better place to live.

This is only first step for #CrazyKing.

Next ones are couple of threat, those are interactive and you can influence things. 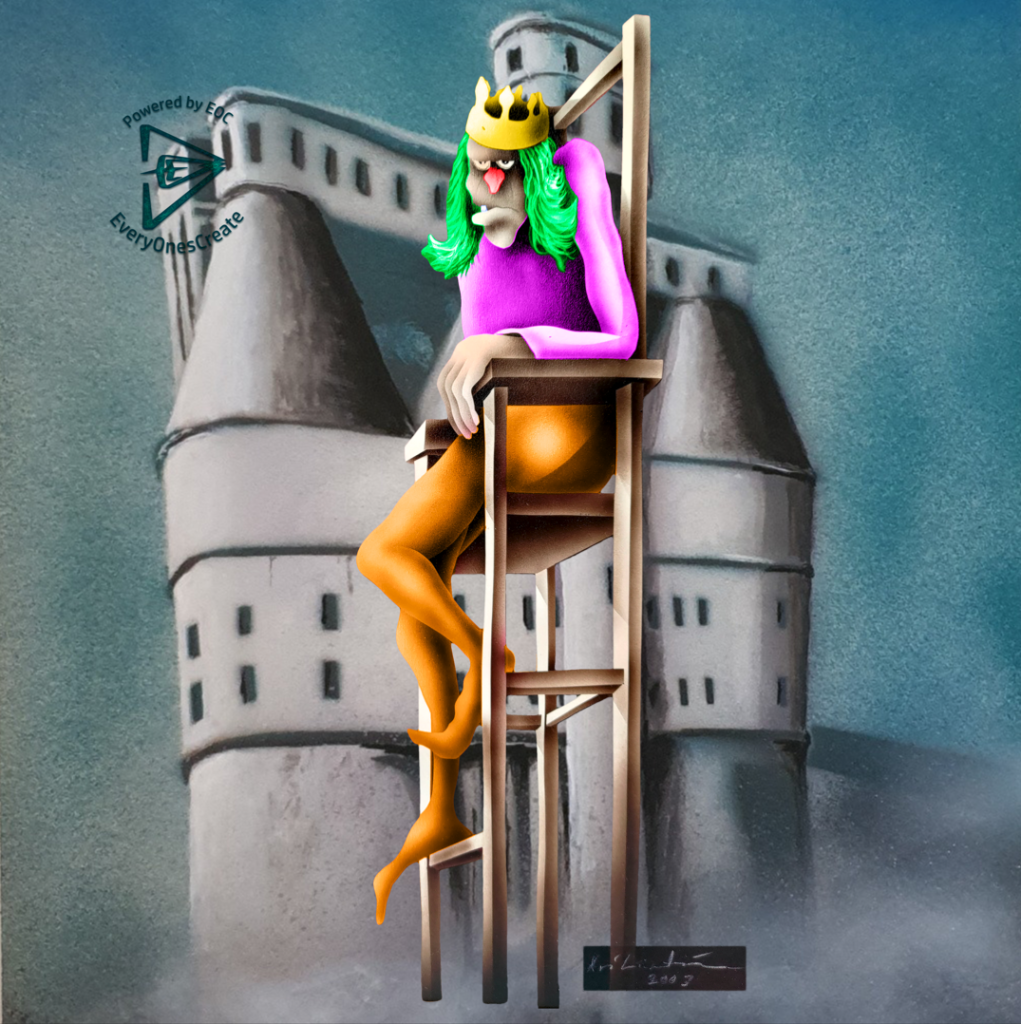 Special Threat to save Baltic Sea (see lower to page).

videos (ice and fire) from https://www.pexels.com/

The Crazy King’s World Save Mission:

The Crazy King is a mysterious figure who has dedicated his life to saving the world from environmental disasters. Recently, he has launched a major operation to deal with three pressing issues:

Rescue of the Crazy King in the Baltic Sea as part of the operation CrazyKing byEOC. In cooperation with a suitable foundation.

He has at his disposal a flow increaser that enhances the salt pulse from the North Sea to the Baltic Sea, which helps to remove the excess amount of nutrients from the water and prevent eutrophication. He also uses plants intended for the treatment of marine areas, which help clean the water and improve its quality.

The goal of the operation is to save the Baltic Sea from eutrophication and restore its natural state. This requires effective cooperation between several countries and with environmental protection organizations.

It is important to continue the development of environmental protection measures and to improve the management of the marine environment so that the Baltic Sea can once again be a healthy and vibrant area.

To save the polar glaciers, the mad king has used an advanced ice machine that can freeze water and slow down the melting process. This machine is powered by renewable energy sources and has already had a significant impact on glaciers.

To fight fires in the primeval forest, the crazy king has used a used foam extinguisher. This fire extinguisher is capable of suppressing fires and preventing them from spreading further, protecting the forest’s valuable ecosystem.

The Crazy King’s world-saving mission is a noble and commendable effort to protect the planet and preserve its natural beauty for future generations. With a salt pulse machine NFT, an ice maker NFT and a foam extinguisher NFT, the Crazy King changes the world positively and sets an example for others.